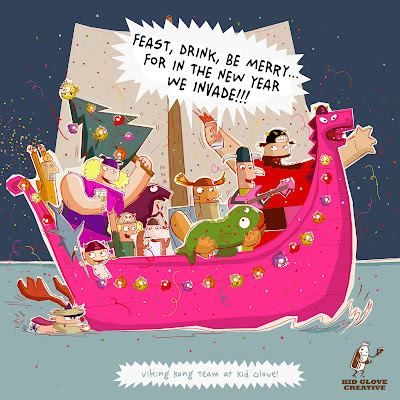 Bounty Hamster is alive and well and living on youtube.

Every now and then I hear from somebody who discovered Bounty Hamster via Youtube. And occasionally they draw a picture. So much is their fandom and love. Occasionally it's even a good drawing. This was drawn by a fan named Alex. Happy Christmas indeed. Neat. 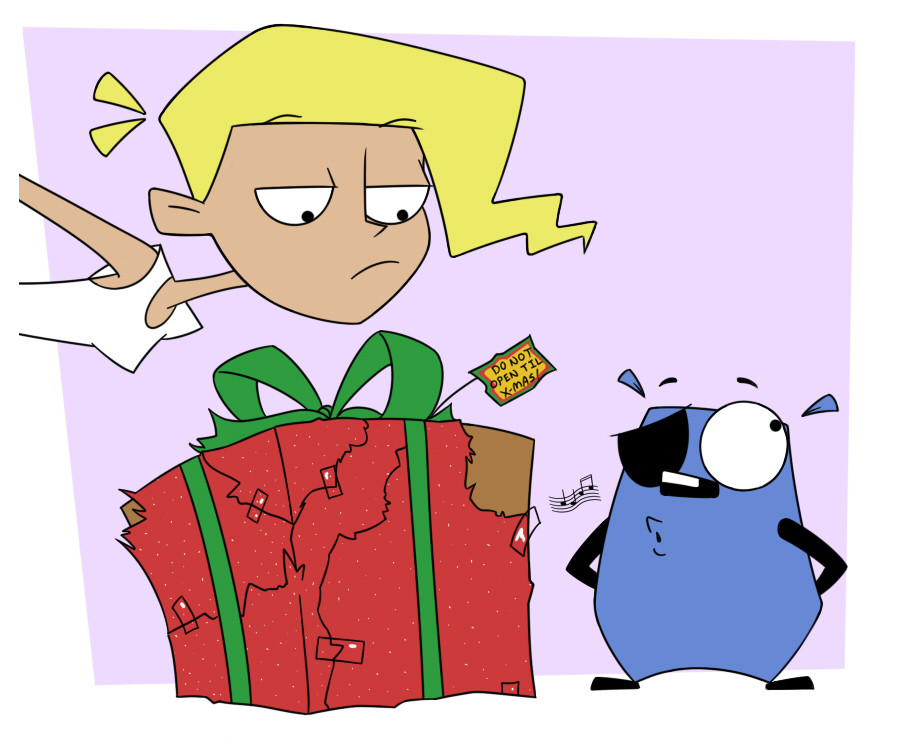 I've just discovered there is a whole Bounty Hamster CHANNEL!! Don't know who set that up, but wow, they put some work into it. Mind you, we also put some work into the show. If you ever wondered what can be done on a shoestring apart from shoe tying, check it out. It's still a fun show. I think. I'll have a look later today.   https://www.youtube.com/user/BountyHamster2012

Youtube will take over the planet sooner than later, and occasionally people long for more than cat videos. Not much more but a bit.

I am currently catching up on all the unaired episodes of The Tick. This never aired??!! And yet Holly Willoughy has a career in TV?  There is no justice. It's beautifully written and bold in it's madness.

For every horrible Dancing On Thin Ice Look What I Found In Your Attic crap TV that's out there I reckon there are at least five decent narrative shows that never caught on. And 5,304,224 Cat videos.  Anyhow here's a link for the pilot episode of The Tick if you're bi-curious; that is curious about more than one show: https://www.youtube.com/watch?v=u3pcWYJEI2E

Have a Groovy Xmas 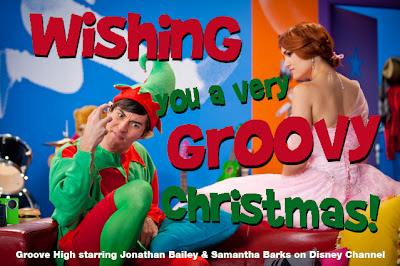 Posted by Unknown at 4:29 PM No comments: 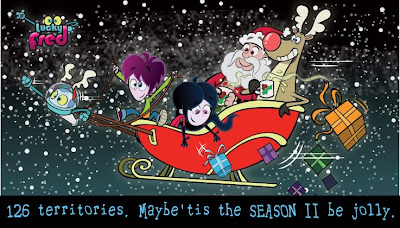 Posted by Unknown at 4:27 PM No comments: